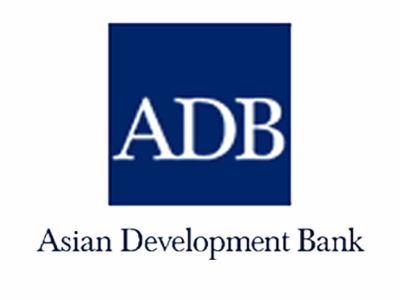 OREANDA-NEWS. The Asian Development Bank (ADB) approved $2.5 billion in new private sector financing in 2016. Together with cofinancing, ADB mobilized $8.3 billion for private sector projects in the region, a 15% increase over last year and a new record for the multilateral.

“The private sector has a fundamental role to play to help developing Asia create good jobs, build high quality infrastructure, and alleviate poverty. ADB’s 2016 financing — including a record level of cofinancing — shows the importance of bridging the public and private sectors in the region,” said Diwakar Gupta, ADB Vice-President for Private Sector and Cofinancing Operations.

“We will continue to expand our activities in 2017, providing access to more financial solutions and trade facilitation tools while sharing knowledge and expertise to ensure Asia’s development is sustainable and inclusive,” Mr. Gupta added.

Major milestones in 2016 included an agreement between ADB and the Japan International Cooperation Agency (JICA) to establish a new fund to support private infrastructure investments across Asia and the Pacific. The Leading Asia’s Private Infrastructure Fund, or LEAP, is capitalized by $1.5 billion in equity from JICA and will help mobilize some $6 billion in investments. The fund became operational in August and over $200 million of LEAP funds were allocated through end-2016 in renewable energy projects in India and Indonesia.

ADB accelerated overall support for energy projects in 2016, which comprised 60% of private sector financing for the year. Notable energy transactions included the $400 million financing for Tangguh LNG in Indonesia and a $1 billion joint ADB sovereign and nonsovereign financing of the Shah Deniz gas project in Azerbaijan.

ADB continued to expand in the agribusiness sector, financing three transactions, including innovative support for dairy farmers to improve animal waste management in the People’s Republic of China (PRC) and for the introduction of climate-controlled greenhouses for flowers and vegetable production in Viet Nam, Indonesia, and the PRC.

Lending to financial institutions, which primarily support micro, small, and medium-sized enterprises, continued to be a major part of ADB’s private sector portfolio. In 2016, ADB approved 10 transactions in the finance sector valued at over $590 million. In addition, despite a tough year for trade, ADB's Trade Finance Program supported over $3 billion in trade in 2016, a 20% increase over the previous year.