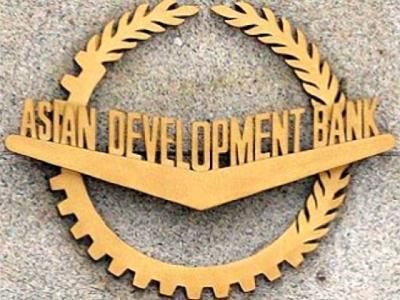 OREANDA-NEWS. The Asian Development Bank’s (ADB) Board of Directors has approved a $100 million loan for the Infrastructure Preparation and Innovation Facility, which will support  the Philippine government in accelerating the delivery of high quality public infrastructure projects under its ambitious “Build, Build, Build” program.

The facility will assist two key agencies—the Department of Transportation and the Department of Public Works and Highways—in preparing flagship infrastructure projects under the Build, Build, Build program using international best practices. In all, it is estimated to spur $3.8 billion in public infrastructure investments in national roads, railways, bridges, flood control, ports, and airports, which in turn will add as much as $10 billion to the country’s gross domestic product (GDP) between 2019 and 2024.

“The flagship infrastructure projects under the ‘Build, Build, Build’ program will spur economic growth and improve people’s living standards. Better infrastructure will lower the cost of doing business, shorten travel times, and usher in more economic opportunities in remote areas. It will also make it easier for people to access education, healthcare, and other social services,” said Richard Bolt, ADB Country Director for the Philippines. “We look forward to working with the government to develop a timely, high-quality project preparation process for effective, innovative infrastructure projects in the Philippines.”

The Build, Build, Build program, the centerpiece of President Rodrigo Duterte’s 10-point Socioeconomic Agenda, aims to increase public investment and accelerate infrastructure delivery. Public spending on infrastructure is expected to reach 7.4% of GDP by 2022, up from 5.3% in 2017 and less than 3% from 2010-2016.

The new loan, along with the recently approved $5 million technical assistance grant, serves as a catalyst for the government’s project management and monitoring system. It will strengthen the government’s project facilitation and monitoring systems, reduce infrastructure bottlenecks, and help relevant agencies systematically monitor project progress and address operational issues at every stage of project planning, construction, and operation.