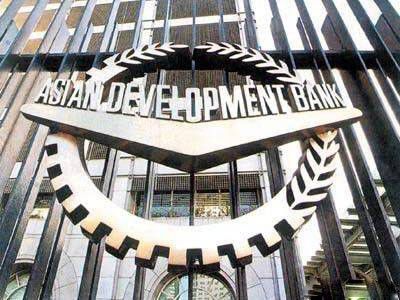 OREANDA-NEWS. The Asian Development Bank’s (ADB) Board of Directors has approved a $50 million loan to help sustain access to and quality of pre-primary, primary, and secondary education in Mongolia, as continued economic difficulties pose challenges to the provision of quality education services in the country.

“Significant cuts in the education budget for 2017 and beyond constrain the government’s capacity to mitigate further deterioration of education services,” said Asako Maruyama, Education Specialist at ADB’s East Asia Department. “This would result in lost opportunities for pre-primary, primary, and secondary education, especially for children from disadvantaged backgrounds, unless some mitigating measures are implemented.”

With declining foreign direct investment and falling commodity prices, Mongolia’s economic growth has slowed, from 17.3% in 2011 to 1.0% in 2016. The slowdown has led to large revenue shortfalls and cuts in government investment, requiring the government to adopt the Economic Recovery Plan supported by the International Monetary Fund and reduce public spending further. The education budget has been cut to a minimum, only enough to keep schools and kindergartens operating.

Meanwhile, seats in schools and kindergartens have increasingly become unavailable due to the growth in the school and kindergarten-aged population, which has been outpacing the construction and expansion of schools and kindergartens. During 2009-2015, enrollments in pre-primary education doubled, while the number of kindergartens increased only 1.5 times. Likewise, enrollments in primary and secondary education rose by 7.8% during 2012-2015, but only 13 schools were built. The gap in enrollment capacity has been widening particularly in Ulaanbaatar because of disproportionate population growth caused by internal migration. Of the 33 schools operating in three shifts in the country, 30 are in Ulaanbaatar.