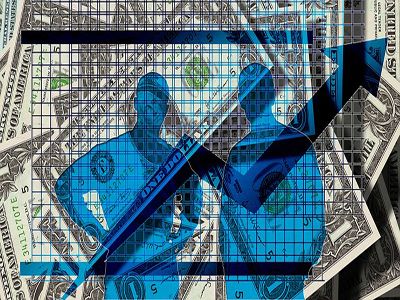 OREANDA-NEWS. January 31, 2017. Freddie Mac (OTCQB: FMCC) released today its monthly Outlook for January 2017 with a look at the uncertainty that weighs on the housing market after the best year in a decade.

"The U.S. economy is now in its eighth year of expansion and the housing market is coming off its best year in a decade. Prospects remain good for future growth. However, uncertainty weighs on our outlook for 2017 and 2018. We must grapple with uncertainty about fiscal policy, foreign investments in U.S. real estate, and the size of the mortgage market. Among the many uncertainties we highlighted, however, a smaller mortgage market in 2017 than 2016 seems most certain."

Freddie Mac was established by Congress in 1970 to provide liquidity, stability and affordability to the nation's residential mortgage markets. Freddie Mac supports communities across the nation by providing mortgage capital to lenders. Today Freddie Mac is making home possible for one in four home borrowers and is the largest source of financing for multifamily housing. Additional information is available at FreddieMac.com, Twitter @FreddieMac and Freddie Mac's blog FreddieMac.com/blog.