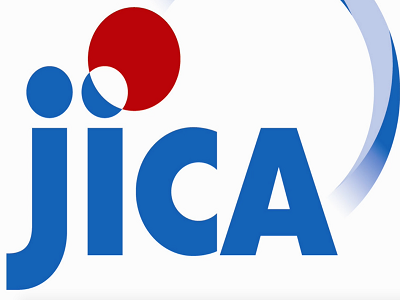 OREANDA-NEWS. On October 10, the Japan International Cooperation Agency (JICA) signed a grant agreement with the Government of the Kingdom of Cambodia in Phnom Penh, the capital city, to provide grant aid of up to 3.948 billion yen for the Project for Flood Protection and Drainage Improvement in the Phnom Penh Capital City (Phase IV).

The project will efficiently drain rainwater by building new drainage facilities and enhancing drainage functions, particularly in Phnom Penh, to minimize the damage caused by flooding.

Surrounded by four rivers and characterized by having a great deal of flat, low-lying land where water accumulates easily, Phnom Penh is at high risk of flooding. Measures against flooding have been taken, such as building ring dikes around residential areas and installing drainage facilities (drainage pipes and pumps). Nevertheless, the effects of deterioration and conflict have reduced the functionality of such facilities, and damage caused by flooding has become severe.

In 1999, JICA formulated a master plan under the Study on drainage improvement and flood control in the Municipality of Phnom Penh, and since then has carried out cooperation to improve flood control and drainage functions in Phnom Penh through three rounds of grant aid. However, the northern portion of the central part of the city (north of Wat Phnom , Tuol Kouk,) has not been a target region for the building of drainage facilities and continues to suffer from flooding damage. In addition, the Trabeck drainage district requires enchaned functionality of existing drainage facilities due to urbanization and a rising population.

The project will build new drainage facilities and enchance functionality in these regions to alleviate flood damage, which will mitigate traffic congestion and improve sanitation. This is expected to strengthen the urban functions of Phnom Penh.