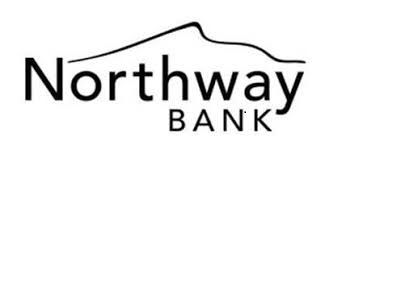 Northway Financial, Inc. Announces 2017 Earnings and an Increase in the Semi-Annual Dividend

President and Chief Executive Officer William J. Woodward stated, “The Company had a very strong year, net income was very strong, stock price was up significantly, our levels of nonperforming loans are improved and in line with peers. As a result of this year’s performance, the Board of Directors has declared a semi-annual cash dividend of $0.35 per share, payable on February 20, 2018, to common stockholders of record on February 12, 2018.  The dividend is being increased from $0.32 per share to $0.35 per share, a 9.4% increase. The 2017 total dividend payment of $0.67 per share results in a 25% payout ratio based on net income available to common stockholders. Based on a share price of $31.08 on January 31, 2018, this semi-annual dividend, when annualized, results in a dividend yield of approximately 2.2%.”

Mr. Woodward went on to comment, “We are very pleased with the performance of the Company and we encourage you to read the Financial Highlights.  We look forward to providing you more detail in our 2017 Annual Report.”

The Company’s common stock is available through brokers and is quoted on the OTCQB under the stock symbol “NWYF”.