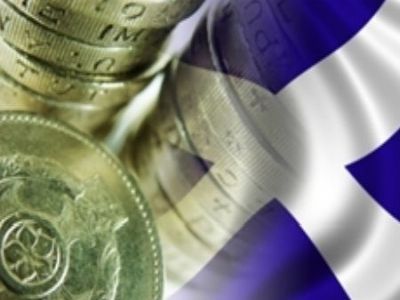 OREANDA-NEWS  Scottish GDP grew by 0.2% during the third quarter of 2016, according to statistics announced today by Scotland’s Chief Statistician.

Change in gross domestic product (GDP) is the main indicator of economic growth in Scotland. The latest Gross Domestic Product release, covering the period July to September 2016, shows that total output in the economy grew by 0.2% compared to the previous three months. On an annual basis, compared to the third quarter of 2015, Scottish GDP grew by 0.7%.

The services sector, which accounts for three quarters of the economy, grew by 0.4% during the latest period, the production sector contracted by 0.1%, and construction output contracted by 1.4%.