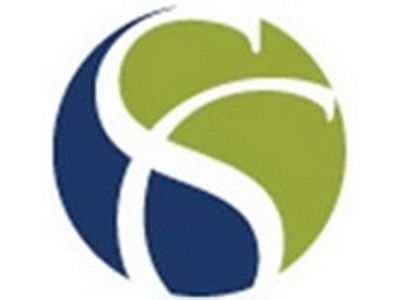 Finances
OREANDA-NEWS. In a release issued under the same headline earlier today by SouthCrest Financial Group, Inc. (PinkSheets:SCSG), please note that in the Balance Sheet table, the total loans for Q4 2016 should be $293,654, not $277,952 as previously stated. The corrected release follows:

"We continue to push towards our long term profit goals after what I view as a very successful fourth quarter for SouthCrest. We grew loans by over 20% annualized, we absorbed the cost of selling two newly closed locations, and we continue to make progress towards better customer relationships, a higher level of employee satisfaction and higher, more consistent profitability for our shareholders," Schmitt said.

"The quarter included one-time, pre-tax expenses of approximately $700,000," Schmitt continued. "This was primarily due to the sale of two buildings and costs related to benefits and incentive plans. Excluding these one-time expenses, earnings for the quarter would have been $0.10/share.

"While we may have additional one-time expenses during the next few quarters as a result of additional building sales to improve our facilities costs, the goal is to have each individual sale meet a two-year earn-back hurdle," Schmitt added. "At this time, we believe the largest of the potential losses have occurred, but we will use the two-year period to make each decision."

Loan growth was very strong, with balances increasing by nearly $16 million from 3Q16, a 23% annualized rate. The Company added one new lender during the quarter, but actually achieved the loan growth with two fewer lenders net than the Company had in 3Q16. Management currently expects significant loan growth to continue, although perhaps at a slightly slower pace than in the fourth quarter. The Company is also currently targeting additional lending hires for the metro Atlanta market in 1Q17.

Deposits were lower year over year by 3%, which was primarily a result of an upwardly adjusted fee schedule and deposit pricing discipline. Deposits increased from 3Q16 by over 4% or 17% annualized, which is consistent with historic seasonality. Balances in DDAs and interest bearing checking increased 4% year over year, with a 12% year over year decline in CD balances.

Asset quality continued its multi-quarter improvement trend, however the Company did move $2.8 million of bank buildings that are projected to be sold over the next several months to OREO. Excluding these buildings 4Q16 NPAs/total assets declining to 0.83% of assets, including the buildings, the number level was 1.33%. The sale of two of these buildings is expected to occur in 1Q17. Excluding the impact of the Bank building OREO, NPAs stood at the lowest level since March, 2008, with OREO totaling only $667,000.