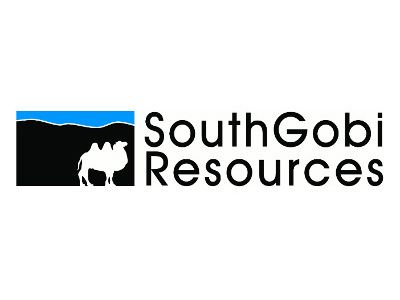 SouthGobi Resources got a clime from its fuel supplier of US$ 8.9 million

Finances
OREANDA-NEWS. SouthGobi Resources Ltd. (SGQ.TO)(1878.HK) reported that SouthGobi Sands LLC ("SGS"), a subsidiary of the Company, has received a lawsuit notice from the Khan-Uul District Civil Court of First Instance in Mongolia (the "Court") in relation to a claim from Magnai Trade LLC ("MT"), a fuel supplier of SGS, of MNT 22.2 billion (approximately US$ 8.9 million) consisting of MNT 14.6 billion of outstanding fuel supply payments and MNT 7.6 billion of late payment penalty and associated interest costs.

SGS strongly disputes the amount claimed by MT in the proceedings and has filed an application with the Court to dismiss the litigation, on the basis that if the dispute cannot be amicably resolved, it must be settled by arbitration in Mongolia, rather than litigation, in accordance with the express provisions of the fuel supply agreement between SGS and MT (the "Agreement").

SGS and MT have been in discussions to resolve the outstanding balance of the fuel supply payment and SGS made a partial payment to MT in December 2016. While there can be no assurance that the dispute can be resolved on terms favourable to the Company, SGS values its business relationship with MT and proposes to resolve this dispute with MT through continuing business discussions, or, if a resolution cannot be reached, through arbitration pursuant to the provisions of the Agreement.

SouthGobi, listed on the Toronto and Hong Kong stock exchanges, owns and operates its flagship Ovoot Tolgoi coal mine in Mongolia. It also holds the mining and exploration licences of its other metallurgical and thermal coal deposits in South Gobi Region of Mongolia. SouthGobi produces and sells coal to customers in China.