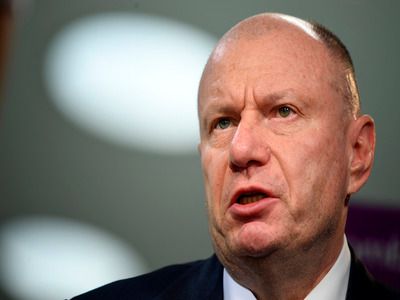 FinancesJusticeStock marketInternational activities
OREANDA-NEWS. Crispian Roman Abramovich and Whiteleave Vladimir Potanin at the end of November 2019 withdrew the appeal against the decision of the London court regarding the interpretation of the Norilsk Nickel shareholder agreement that businessmen concluded with UC Rusal, founded by Oleg Deripaska. This is stated in the annual report of the aluminum company.

Thus, the dispute that initiated UC Rusal two years ago was stopped. The representative of Interros Potanin, the largest shareholder of Norilsk Nickel (owns 34.6%), told the Russian media that, “after analyzing the situation, the parties decided that the continuation of the process would negatively affect the activities of the nickel producer”.

During this trial, the U.S. Treasury Department imposed sanctions against Deripaska and companies under his control - UC Rusal, its largest shareholder En +and several other structures.
Source: OREANDA-NEWS
Материалы по теме: