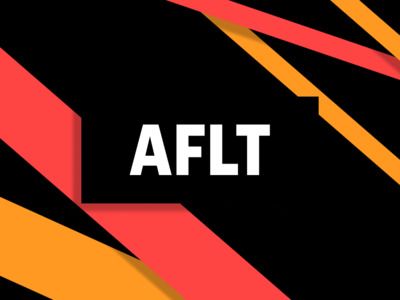 FinancesExchangesAir transportStock market
OREANDA-NEWS. Shares of the Russian airline Aeroflot during trading on the Moscow Exchange grew by 12.6% to the closing level of the previous session and reached 66 rubles per share, according to trading data at 10:29 Moscow time.

As of 10:43 Moscow time, the growth of Aeroflot quotes accelerated to 18.2%, at the time of the paper traded at 69.26 rubles. per share. Earlier, the airline’s shares on the Mosbirge fell for several trading sessions in a row against the backdrop of the cancellation of Aeroflot flights to a number of cities in Europe, the United States and some Asian countries due to the spread of a new type of coronavirus.

Earlier it was reported that the shares of Aeroflot airline on the Moscow Stock Exchange fell by 12.05% to the closing level of the previous session and reached 56.8 rubles. for paper.