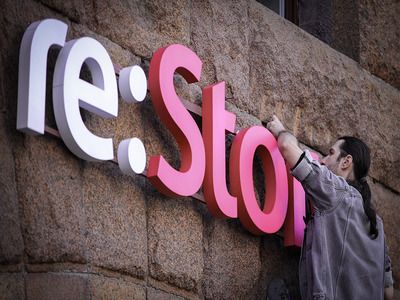 Telephone and mobile communicationsElectrical equipment manufactureFinancesBank loans and ratings
OREANDA-NEWS. In 2018, the total revenue of the 50 largest Russian offices of foreign IT companies reached 965 billion rubles, which is more than 27% higher than in 2017 (there is no more accurate estimate because some companies didn't disclose the data two years ago). This is stated in the study of the analytical center TAdviser. Apple maintained its leadership position: the revenue of its “daughter” Apple Rus grew by 29% and exceeded 197 billion rubles. The composition of the top 10 players has remained the same, but several companies have changed positions.

The subsidiary of Chinese Huawei, Huawei Techcompany, rose from third to second place in the rating. The company's revenue in 2018 reached 132.3 billion rubles, which is 114% higher than in 2017. This is the best growth indicator among the companies in the ranking. In turn, the LG subsidiary LG Electronics Rus went down from second to third place with revenue of 81.8 billion rubles. (7% more than in 2017).

If the subsidiaries of Huawei and Apple continue to grow at the same pace in 2019 as in the past, the structure of the Chinese company will come out on top in terms of revenue among foreign companies.
Source: OREANDA-NEWS
Поделиться в соцсетях:
Подписаться на наши группы: Instagram | VK | Facebook | Twitter
Rate this article: