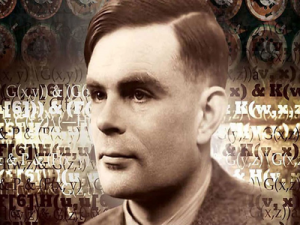 OREANDA-NEWS The Bank of England has decided to issue a banknote of £50 with a portrait of Alan Turing. A design will be launched in 2021.

“Alan Turing was a giant on whose shoulders many now stand,” commented the decision of the head of the Bank of England Mark Carney.

Turing's candidacy was selected by a special commission from the list compiled from a public survey.

The matematician is best known for his development of code breaking machines during World War II, which was able to develop an algorithm for breaking messages encrypted with the Enigma machine. It is also believed that he laid the foundations for working on artificial intelligence, having considered the question of whether machines can think.