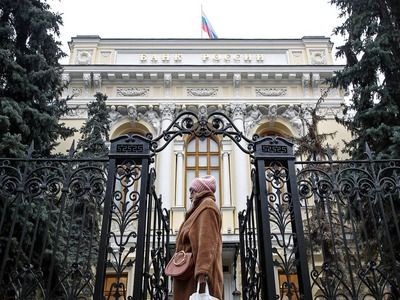 FinancesState financeBanksEvents
OREANDA-NEWS. The Bank of Russia at the first meeting of the board of directors this year lowered its key rate for the sixth time in a row - by 0.25 percentage points, to 6% per annum and allowed the possibility of further reduction at the next meetings. This was reported in the press release of the regulator.

On February 7, 2020, the Board of Directors of the Bank of Russia decided to reduce the key rate by 25 bp to 6% per annum. Slowing inflation is faster than predicted.

The Central Bank records a gradual slowdown in consumer lending, which is mainly due to tightening conditions for the issuance of such loans. "At the same time, the growth of consumer lending is slowing down to a large extent due to the tightening of non-price conditions under the action of the Bank of Russia macroprudential measures", the report said.