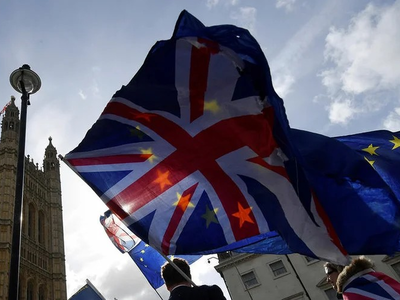 FinancesPoliticsState
OREANDA-NEWS The British government will allocate 3 million pounds to assist in the preparation of documents residing in the EU nationals of the United Kingdom. This is reported by the Foreign Ministry of the country.

As it is noted, after Britain left the European Union (this event is scheduled for October 31), the British living in the kingdom and the EU must register and receive resident status.

To do this, they need to submit an application, fill out and send questionnaires to the migration services, and then undergo biometric procedures. At the same time, the British government will assist those who encounter difficulties in obtaining resident status.

According to the British Foreign Ministry, London will allocate the indicated amount to charitable and volunteer organizations that will inform British citizens (living in the EU) about the need to register as a resident in the EU and assist them in filing applications.