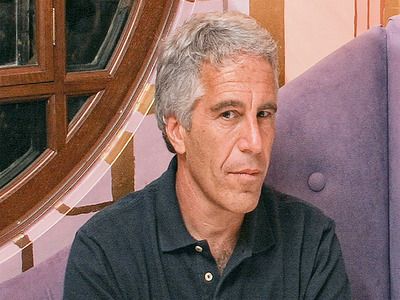 JusticeState financeFinancesFinance accounting and audit
OREANDA-NEWS. British regulators are investigating the head of Barclays Bank, American Jess Staley, because of his ties to American financier Jeffrey Epstein. This is stated in a message released on Thursday by the Barclays press service. "The relationship between Mr. Staley and Mr. Epstein was subject to review by the Financial Regulatory and Supervisory Authority (FCA), to the questions of which the company gave the necessary answers", the document says.

Barclays notes that Staley still enjoys the full confidence of the bank's management, which, last summer, received from him exhaustive explanations regarding his professional relations with Epstein. The latter was accused by the US authorities of sexual violence and involving minors in prostitution, and committed suicide in August last year. According to Staley, he had to work with Epstein before he took his current position in 2015. Prior to that, Staley worked for the American bank J. P. Morgan.

Epstein was detained in the United States on July 6, 2019. The US prosecutor's office said there was evidence that in 2002-2005 he arranged for dozens of underage girls to visit his home in Manhattan, the youngest of whom was 14 years old. According to the investigation, Epstein subjected them to harassment and sexual abuse. His friends and acquaintances included a huge number of current and retired officials not only in the United States, but also in many other countries, including former heads of state, major entrepreneurs, and show business stars. The criminal prosecution of a financier in the United States was terminated after he committed suicide in a prison cell.
Source: OREANDA-NEWS
Материалы по теме: