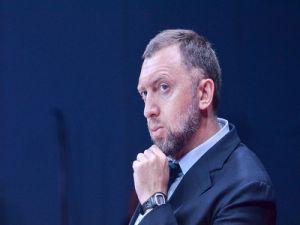 OREANDA-NEWS. Representatives of billionaire Oleg Deripaska in an American court, where they seek his exclusion from the sanctions list, first named the businessman’s assets that were blocked in the United States as a result of sanctions imposed in 2018.

For example, a controlling interest in Basic Element Inc. (Delaware), writes Deripaska's lawyer Eric Ferrari of Ferrari & Associates. This company worked as the representative office of the Basic Element group in America, the lawyer points out. "Basic Element Inc. held bank accounts and owned leasehold rights when sanctions were imposed against Deripaska. In particular, these are accounts at Wells Fargo Bank”, the document says, filed by Deripaska in court on November 5.