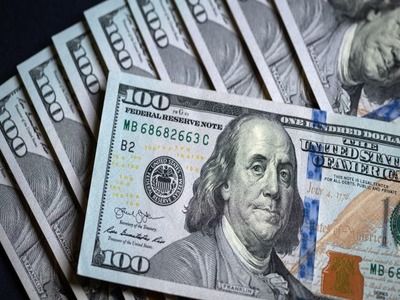 Dollar Stopped Falling at Auction in Tokyo after a Tweet Trump

FinancesExchangesCurrency marketMilitary security
OREANDA-NEWS. The dollar against the Japanese yen stopped the sharp decline that began on Wednesday after Iran’s missile attack on US military bases in Iraq, and regained trading position on Tokyo's largest Asian stock exchange. This is evidenced by trading data.

The beginning of the restoration of the position of the American currency coincided with the tweet of US President Donald Trump. "Everything is fine! Iran launched missiles at two military bases in Iraq, and damage and casualties are being assessed", Trump said. "Everything is fine! We have the strongest and best equipped armed forces in the world! I will make a statement on Wednesday morning".

According to Pentagon spokesman Jonathan Hoffman, Iran launched a missile strike in Iraq on at least two military bases used by the United States. According to the information he provided, the Ain al-Assad base and Erbil airport were shelled. In this case, allegedly more than a dozen missiles were used.
Source: OREANDA-NEWS
Подписывайтесь на наши группы: Instagram | VK | Facebook | Twitter
Материалы по теме: