In Russia, It will Be Forbidden to Edit Photos During Technical Inspection 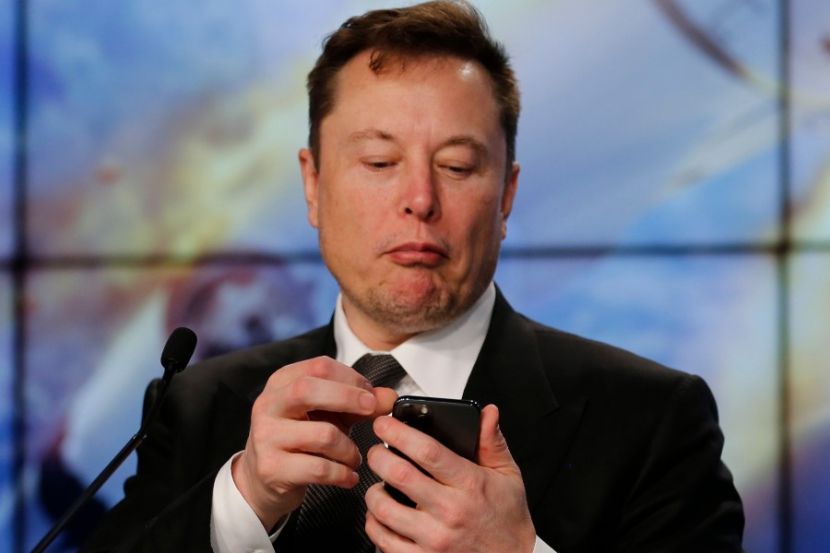 OREANDA-NEWS. Billionaire Elon Musk, co-founder of Tesla and SpaceX, has acquired a "ticket" for a space excursion on a Virgin Galactic rocket plane, owned by Richard Branson. According to The Verge, citing sources, this happened even before Branson's historic flight into space last Sunday.

The queue for flights from Virgin Galactic, allowing you to feel weightlessness to see "Earth through the window" for a few minutes, is now 600 people. Where exactly Elon Musk is in it is unknown. Many celebrities have already purchased tickets, including Justin Bieber and Leonardo DiCaprio.

It is known that Musk and Branson are friends and the head of SpaceX even personally instructed his billionaire colleague before Sunday's flight. So the $ 250,000 ticket purchase is probably a gesture of friendly support and approval for Virgin Galactic's business.

Against the backdrop of Musk's backing, Amazon founder Jeff Bezos's stance toward Branson's Blue Origin venture is in stark contrast. Following Virgin Galactic's announcement that Branson would go into space 9 days ahead of Bezos, Blue Origin's press service was marked by a number of critical statements about the competitor. It was also not enough to consider Branson's flight "cosmic", the height, and even the size of the windows.

At the same time, SpaceX, although earning almost exclusively on government contracts, also plans to enter the space tourism market. The first private mission on a ship built by Elon Musk is slated for September this year.