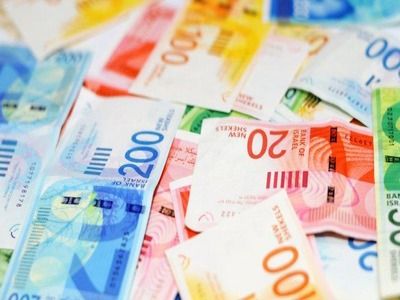 FinancesState financeFinancial intermediationDiplomatic organizations
OREANDA-NEWS. After 16 hours of negotiations during the night video conference, the Eurogroup (Eurozone Council of Ministers of Finance) didn't reach an agreement on creating a plan for the recovery of the EU economy after a pandemic of € 500 billion, a new video conference on this topic will be held on Thursday, April 9. This was stated by the results of negotiations, Eurogroup Chairman Mari Centenu.

“After 16 hours of discussion, we came close to an agreement, but haven't reached it yet. I suspended the Eurogroup meeting until Thursday,” he wrote on Twitter. “My goal remains the same: to create a reliable airbag for the EU in response to the coronavirus crisis. To protect jobs, enterprises and states we must approve a significant economic recovery plan".

In turn, the press service of the European Commission has officially canceled the video briefing planned for 10:00 at Centen, where the results of the night talks should have been summed up.

Before starting the video conference on Tuesday, Centenu circulated a video message in which he promised that the Eurogroup would host the largest aid program in its history with a total volume of € 540 billion to restore the economy after the coronavirus pandemic.
Source: OREANDA-NEWS
Материалы по теме: