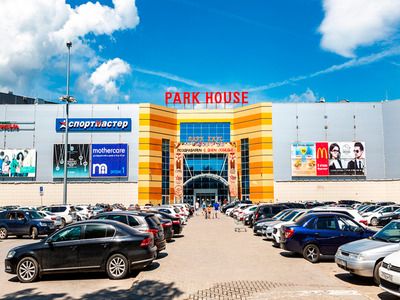 RetailInternational activitiesFinancesFinance accounting and audit
OREANDA-NEWS. Atrium European Real Estate, which owns the Park House chain of shopping malls in Russia, is negotiating their sale to the Granel development group.

Atrium owns seven Park House shopping centers in Russia - two complexes are located in Moscow and one each in Kazan, St. Petersburg, Tolyatti, Volgograd and Yekaterinburg. The total leasable area of the complexes is 276 thousand square meters. Atrium estimates its assets in Russia at € 280 million (19 billion rubles at the current exchange rate), it follows from the financial statements of the company for the first half of 2019.

In total, Atrium owns 31 shopping centers with a total rental area of ​​850 thousand square meters. m in Poland, Czech Republic, Slovakia and Russia. The total value of the group's portfolio at the end of the first half amounted to € 2.7 billion. The largest shareholder of Atrium is the Israeli company Gazit Globe (owns 60.1%). The portfolio of Gazit Globe - more than 2 million square meters. m of commercial real estate in ten countries.

Atrium entered the Russian market in 2004 (then called Meinl European Land). In 2014, the company decided to suspend investment activity in Russia until the political situation stabilizes. Three years later, it became known that the company was looking for a buyer for its Russian assets. The bidder was, in particular, the British Raven Property Group (operating under the Raven Russia brand), which specializes in warehouse real estate in Russia, but the deal didn't take place.

The World Budged for the Fight against Coronavirus Has Been Calculated