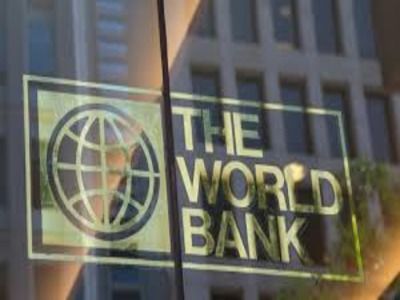 FinancesBanksMinistries and departmentsState finance
OREANDA-NEWS.The World Bank has significantly improved its forecast for Ukraine’s economic growth, despite the fact that several other countries participating in the Davos Economic Forum are classified as stagnating or decreasing. This was announced by Prime Minister Alexei Goncharuk, who is taking part in the Davos forum.

"The World Bank has significantly improved its forecast for Ukraine's economic growth - from 3% to 3.7% in 2020 (while forecasts for most countries have not changed or have been revised downward)", the prime minister said on Facebook.

Goncharuk noted the onset of a favorable climate for doing business in Ukraine, thanks to the creation of equal rules for all entrepreneurs and the opportunity for everyone to create competitiveness. “Fair competition and equal rules for everyone is our religion. We believe in this and will fight for it”, the head of ministers emphasized.
Source: OREANDA-NEWS
Подписывайтесь на наши группы: Instagram | VK | Facebook | Twitter
Материалы по теме: