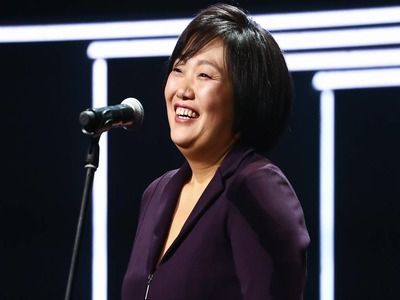 Internet mediaEventsFinancesFinance accounting and audit
OREANDA-NEWS. The American Forbes magazine included Tatyana Bakalchuk, founder of the Russian online retailer Wildberries, in the list of the most notable people who joined the list of billionaires this year. This was reported on Sunday on the website of the publication.

In February, Bakalchuk became the second woman in Russia - the dollar billionaire according to Forbes. The cost of her business, according to estimates of the publication, reached $ 1.2 billion. The magazine placed Bakalchuk in first place in the list of the most notable new billionaires, noting her merits in the field of electronic commerce. It is noted that Bakalchuk, who created the Wildberries online store in 2004, managed to attract customers from Russia, Belarus, Kazakhstan, Armenia and Kyrgyzstan.

Wildberries sells various categories of goods, including toys, sports and baby food, electronics, books, etc. In 2018, the company's revenue was $ 1.7 billion. According to the SPARK portal, Bakalchuk is the sole owner of Wildberries. In total, more than 200 people aged 21 to 90 years became billionaires in 2019. The youngest billionaire recognized as a 21-year-old American model and entrepreneur Kylie Jenner with a fortune of $ 1 billion.