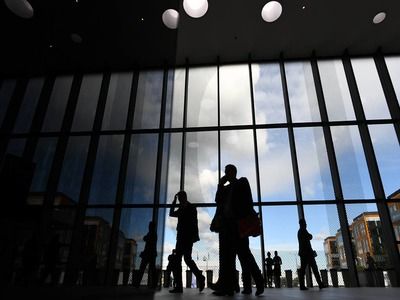 FinancesInternet mediaSoftware engineeringFinance accounting and audit
OREANDA-NEWS. Ratmir Timashev and Andrei Baronov, the founders of Veeam IT company from Russia, became the new dollar billionaires after the company was sold to the American fund Insight Partners, Forbes magazine reported.

The report notes that Timashev and Baronov have been on the list of 200 richest Russians since 2017, and the assets of each businessman in 2019 were estimated at $ 700 million. After the sale of the company, the fortune of each Forbes businessman is estimated at $ 1.2 billion. According to the magazine, the transaction is expected to be closed in the first quarter of 2020. The amount of the transaction is $ 5 billion.

Under the agreement, Veeam will become an American company with an office in the United States. The head of the company will be appointed William Largent, who previously served as Executive Vice President. After closing the deal, co-founders Baronov and Timashev will leave the Veeam board of directors, but will continue to advise the new management, the report said.
Source: OREANDA-NEWS
Материалы по теме: