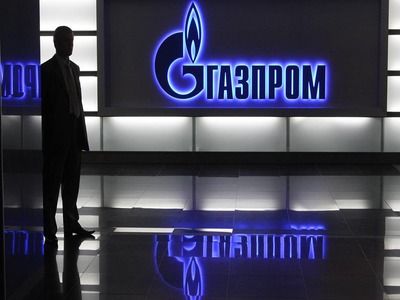 gasFinancesStock marketExchanges
OREANDA-NEWS. A subsidiary of Gazprom set a selling price of a 3.59-percent stake in the holding at 220.72 rubles per share. Thus, Gazprom shares could be sold for about 187.7 billion rubles, the holding said.

The collection of applications as part of the placement of Gazprom shares was held on November 21, following the results of the collection of applications on the Moscow Exchange for a package of 850.59 million shares of the holding (3.59%), 479 applications were received for a total amount of 237.75 billion rubles. The sale is carried out at a single price and in the amount of the entire block of shares. Partial sale of the package is not provided. The placement is organized by Gazprombank.

Gazprom CEO Alexei Miller said in June that the holding is considering various options for monetizing a quasi-treasury stake of 6.64%. The previous 2.93% stake was sold by Gazprom subsidiaries - Gazprom Gerosgaz Holdings BV and Rosingaz Limited - at the end of July. The sale was carried out as part of one application on the Moscow Exchange at a price of 200.5 rubles. per share. Thus, about 139 billion rubles was earned for the entire package.