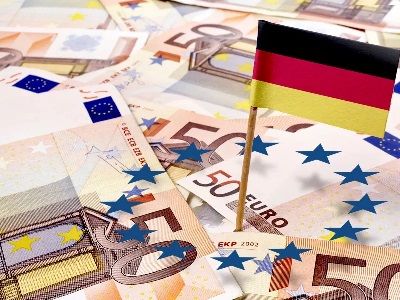 OREANDA-NEWS The majority of German companies operating in Russia are no longer waiting for the improvement of the economic situation in the country, a survey conducted by the Eastern Committee of the German economy and the Russian-German chamber of Commerce showed. Only 41% of the survey participants expect the Russian economy to grow in 2019, while a year earlier the share of optimists among them was almost twice as high (80%).

At the same time, more than a third (36%) of 168 German companies (almost 142 thousand people work for them in Russia, and the total turnover of which is about €23 billion) expect stagnation of the Russian economy in 2019, and another 23% — deterioration of the situation. The survey participants attribute the growing concern primarily to the possibility of tightening the US anti-Russian sanctions.

"The growth of uncertainty as a result of the possible aggravation of political conflicts and the adoption of new sanctions becomes almost tangible," commented Michael harms, Executive Director of OAOEV.

Companies supplying goods to Russia from Germany are also looking at 2019 with increasing pessimism, calling the main obstacle to their business the low exchange rate of the ruble.

"The low exchange rate of the ruble as a whole leads to a rise in the cost of German goods. Export prospects for 2019, unfortunately, deteriorated: only 30% of the surveyed companies expect export growth next year, the clear majority comes from stagnation or reduction in supply volumes," notes harms.

The policy of import substitution pursued by Russia creates additional problems for suppliers of German goods. The survey showed that only 36% of companies operating in Russia from Germany have not yet faced the difficulties caused by it.