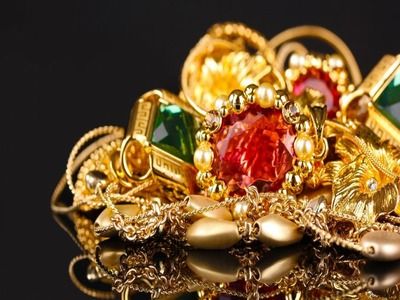 FinancesPrecious metals marketState financeFinance accounting and audit
OREANDA-NEWS. Global demand for gold jewelry in 2019 decreased by 6% compared to the previous year and amounted to 2.107 thousand tons. According to the analyst, the level of gold prices and their volatility will continue to affect consumer demand in 2020.

In the fourth quarter of 2019, this figure decreased by 10% compared to the same period in 2018 to 584.5 tons. Reduced demand for jewelry, as well as for gold bullion contributed to a drop in demand for gold in October - December last year, experts say WGC. Thus, global demand for gold in the fourth quarter fell by 19% compared to the same period a year earlier, to 1,045 thousand tons, total consumer demand on an annualized basis - by 11.4%, to 825 tons.

Gold price in October - December last year averaged $ 1,481 thousand per ounce, which is the highest quarterly average since the first quarter of 2013, the WGC points out. "Gold prices in various currencies, including the euro, the Indian rupee and the Turkish lira, have reached the highest levels in history", the report says.
Source: OREANDA-NEWS
Материалы по теме: