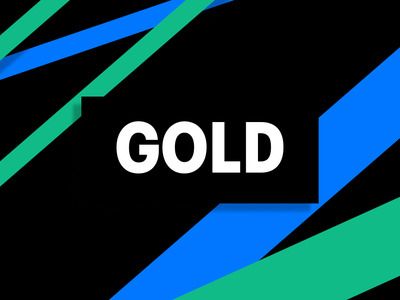 FinancesPrecious metals marketInternational activitiesFinance accounting and audit
OREANDA-NEWS. Gold prices exceeded seven-year highs on Tuesday, April 14th. The cost of the June gold futures on the Comex exchange rose by 0.5%, to $ 1,768.9 an ounce as of 10:07 Moscow time. The maximum value during the trading session was $ 1785 per ounce.

Quotes of the precious metal rose due to fears of a sharp slowdown in world economic growth caused by the introduction of quarantine measures. Investors traditionally use gold as a protective asset during periods of high volatility in the financial markets.

Demand for gold also remains high due to fears of inflation, which will be observed after the adoption of large-scale monetary programs by the largest central banks in the world. The Fed announced an economic stimulus package of $ 2.3 trillion, while European Union finance ministers agreed on economic support of € 0.54 trillion.