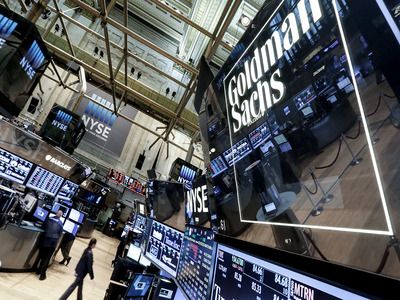 Goldman Sachs Refuses IPO for Minority Companies on Board

FinancesInvestmentBanksInternational activities
OREANDA-NEWS. Goldman Sachs refused to organize an initial public offering (IPO) for companies that do not have women, non-gay or non-white skin on the board of directors, David Solomon said in an interview with CNBC on a business form in Davos.

“From July 1, we will not put companies on the stock exchange unless there is at least one minority person on her board of directors with a focus on women. By 2021, we will demand that there be two such people on the council”, he said.

Solomon explained that recently in Europe and the USA, IPOs of 60 companies were held with a board of directors consisting entirely of white men. “We may miss several businesses, but I think that in the long run, diversity on the board of directors is the best option for companies that after some time want to receive premium profits for their shareholders”, said Solomon. Goldman Sachs has 11 members on its board of directors, four of whom are women.

According to Bloomberg, boards of directors are a rare positive example of "gender and racial diversity in the highest echelons of corporate America". California-registered public companies with a fully male board of directors may be fined $ 100,000. Last year, the agency continues, women received almost half of the vacancies on the boards of companies from the S&P 500 index. In July, the last organization on the S&P 500 with exclusively male members on the board appointed a woman there.
Source: OREANDA-NEWS
Материалы по теме: