Lavrov and Foreign Minister of Luxembourg Will Discuss the Development of Cooperation, Syria and Ukraine
World, 28.02.2020, 11:16

Hackers have Stolen $32 Million from a Cryptocurrency Exchange in Tokyo 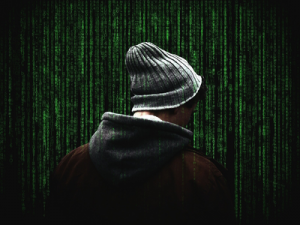 OREANDA-NEWS The Japanese Bitcoin exchange Bitpoint Japan (BPJ) has undergone a hacker attack. The attackers managed to withdraw from the company about 3.5 billion yen (about $ 32 million, or 2 billion rubles). This is stated in the company's statement. At the moment, all operations with cryptocurrencies are suspended on the online stock exchange.

On the night of July 11, 2019, a transfer of funds error occurred in the BPJ virtual currency trading system. As a result of the investigation, it turned out that as a result of fraudulent actions, there was an illegal outflow of cryptocurrency, the company reports.

The total amount of asset withdrawals was approximately 3.5 billion yen, of which about two-thirds of the funds belonged to BPJ clients.

Bitpoint representatives apologized for the inconvenience caused to customers, and promised to deal with the situation as soon as possible. The company also noted that after the hacker attack, an emergency meeting was held, the sending and receiving of virtual currencies was stopped.