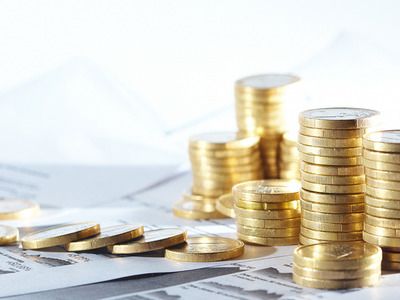 FinancesBank loans and ratingsInternational activitiesState finance
OREANDA-NEWS. Hong Kong authorities have expressed their disagreement and disappointment at the decision of the international agency Moody's to lower the credit rating of this special administrative region (ATS) of China to "Aa3" from "Aa2". This is stated in a statement released on Tuesday by the local government.

"We strongly disagree with Moody's assessment of the current situation in Hong Kong and are deeply disappointed with his decision to lower the credit rating", the statement said.

"Despite the fact that Hong Kong has faced the most serious public unrest over the past seven months since returning to the country, the SAR government, with the continued support of the central authorities of the PRC, has firmly adhered to the principle of" one country - two systems "and settled the situation in accordance with the law to curb violence to restore order as soon as possible", the statement emphasizes.

On Monday, Moody's downgraded Hong Kong's credit rating to Aa3 from Aa2, while at the same time changing its outlook from negative to stable. The agency’s statement said Monday that “the city’s lack of concrete plans to resolve the political, economic and social problems that Hong Kong residents have been facing for the past nine months may mean weaker institutional capacity than anticipated earlier".

In the summer of 2019, mass protests broke out in Hong Kong against the intention of local authorities to pass an extradition bill that would allow extradition of offenders to mainland China.
Source: OREANDA-NEWS
Подписывайтесь на наши группы: Instagram | VK | Facebook | Twitter
Материалы по теме: