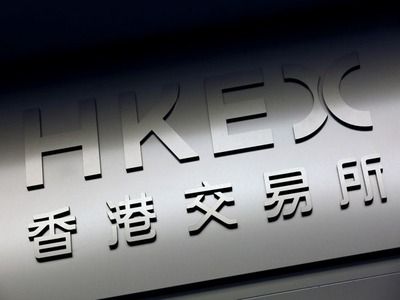 FinancesExchangesInternational activitiesStock market
OREANDA-NEWS. The operator of the Hong Kong Stock Exchange (HKEX) refused its offer to pay $ 36.6 billion for merging with the London Stock Exchange (LSEG) amid a lack of interest in the transaction from the British side. This is stated in a statement released on Tuesday by the local exchange.

The HKEX Board of Directors continues to believe that the combination of the two sites is strategically attractive and capable of creating the world's leading market infrastructure group. The Hong Kong Stock Exchange proposed a merger on September 11, but two days later it was refused. As reported on the website of the London Stock Exchange, its board of directors, as well as financial and legal advisers regarded this proposal as "preliminary, undesirable and very conditional".

Following this, there were suggestions that the Hong Kong side will try to raise its stake in an attempt to interest LSEG shareholders, but this didn't happen. According to the rules of the British regulators, HKEX could officially draw up its proposal by October 9, and otherwise, introduce a new one no earlier than six months later. In 2012, HKEX acquired the London Metal Exchange (LME) for $ 2.1 billion.