In Russia, Rental Housing Has Fallen in Price 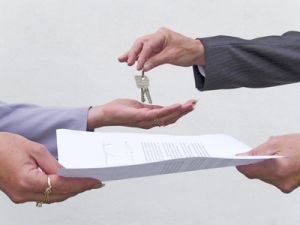 OREANDA-NEWS According to Domofond.ru, the average cost of renting a one-room apartment in the country in the second quarter of this year decreased by 1% compared with the first quarter.

According to experts, the average rental rate in the country for three months fell from 15.8 to 15.69 thousand rubles. According to the study, rental housing has fallen in price in 59 regions of the country, prices have risen in only 20 regions. Most of all, prices fell in the Jewish Autonomous Region, a drop of 5% to 12 thousand rubles per month. In addition, rent decreased by 4% in the Penza Region, Mordovia and the Yamalo-Nenets Autonomous District.

Most of all prices have risen in Kalmykia, where rent has risen in price by 9%. On average, renting a one-room apartment in the republic costs 9.5 thousand rubles. Also 7-8% rent odnushek expensive in Primorye Territory and the Crimea.