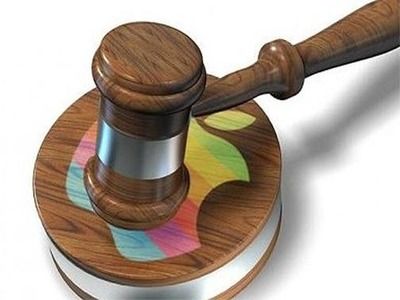 Jurors in the USA Oblige Apple and Broadcom to Pay $ 1.1 Billion to Local University

FinancesState financeJusticeSoftware engineering
OREANDA-NEWS. Apple and Broadcom are required to pay California Institute of Technology $ 1.1 billion for patent infringement on developments in the field of data transmission wirelessly.

The decision of the jury in California, which considered the lawsuit of the university, was reported on Wednesday by the American Business News Agency. According to him, the amount of compensation in this case is the sixth largest in the history of patent disputes.

Apple and Broadcom, one of the largest manufacturers of semiconductors and microprocessors, have announced their intention to appeal the jury's verdict. The companies clarify that the plaintiff’s claims aren't related to equipment, but to microprocessors installed on electronic devices. The complaint lists iPhone smartphones, iPad tablets, iMac computers, iPod music players, Apple Watch and HomePod smart speakers, as well as AirPort routers.

Founded in 1976, Apple manufactures high-tech products. Headquartered in Cupertino, California, is one of the largest corporations in the world. Its market capitalization exceeds $ 1.36 trillion.
Source: OREANDA-NEWS
Материалы по теме: