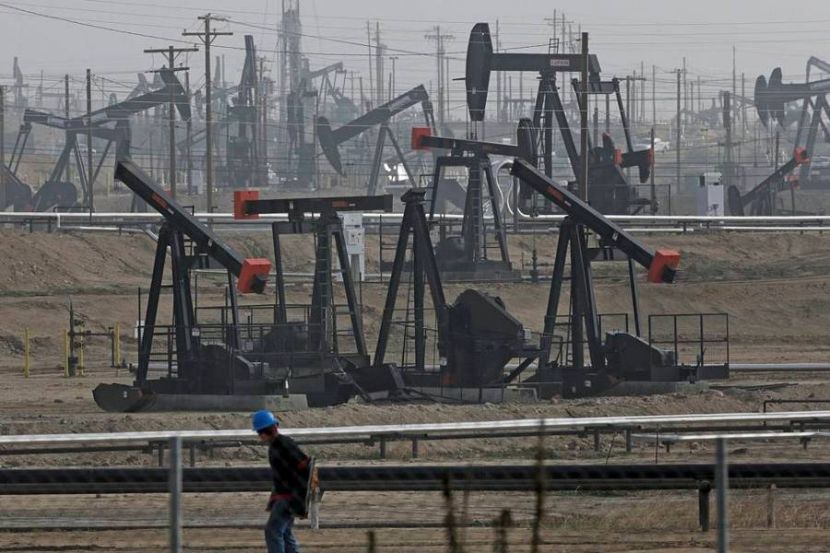 OREANDA-NEWS. Despite the difficult situation due to raw materials prices and the consequences of the COVID-19 pandemic, in which US oil and gas companies found themselves, the country’s largest banks refuse to lend to them in violation of antitrust laws.

This was reported by The Wall Street Journal, citing former US envoy to the European Union, Boyden Gray, now the head of the law firm Boyden Gray & Associates. The expert stressed that financial institutions are actually boycotting the oil and gas sector. In his opinion, the reason is in the internal political situation and the pressure of environmentalists.

The lawyer said that Citibank, Goldman Sachs, JPMorgan Chase, Morgan Stanley, and Wells Fargo almost simultaneously stopped supporting the oil and gas industry and even promised to refuse to lend to projects related to coal mining and exploration of oil fields in Alaska.

Since the start of the pandemic, 12 American oil and gas companies have declared bankruptcy.