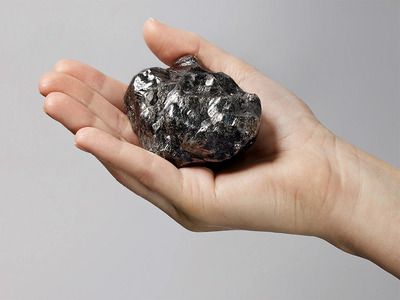 FinancesPrecious metals marketFinance accounting and auditInternational activities
OREANDA-NEWS. The French brand Louis Vuitton, part of the LVMH group of companies (Louis Vuitton Moet Hennessy), acquired the second largest diamond in the world, found in this century, weighing 1,758 carats. This was announced on Thursday by Lucara, which mined it in April last year in Botswana. The transaction amount isn't disclosed.

According to the report, the diamond is planned to be divided into several parts and cut them, and Lucara will receive a 50% share of sales of the received diamonds. A mining company plans to invest 5% of revenues in the implementation of socially significant programs in Botswana.

The Founder of the Gold Mining Company Petropavlovsk Became a Defendant in the Embezzlement CaseOREANDA.RU | 25.12.2020 10:56:34