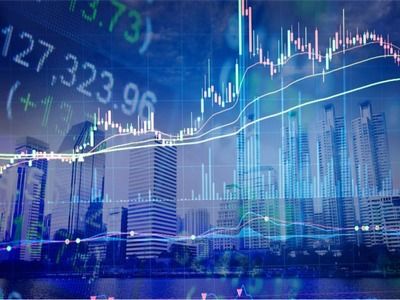 Market for Venture Transactions in Russia for Six Months Amounted to $ 248.1 Million

FinancesInvestmentState financeStock market
OREANDA-NEWS. The Russian venture capital market in six months of this year grew by 161% compared to the same period last year, according to the annual Russian venture industry review MoneyTree: Venture Market Navigator for 2018 and the first half of 2019, presented by the Russian venture company and PwC.

“Part of the investment market in Russia for six months of 2019 increased by 161% compared to the same period last year and reached $ 248.1 million. In total, 129 transactions were completed on the market, compared with 87 transactions in the first half of 2018. According to experts, the average investment has almost doubled - from 1.5 to 3.1 million dollars”, said the head of the press service.

Corporate investors are becoming increasingly active players in the venture capital market. In value terms, the volume of such transactions almost tripled - from $ 34 million in 2017 to $ 89.9 million in 2018. The most active venture capital investors were Sberbank, Yandex, MTS and Mail.Ru. The growth of this type of investment signals a positive trend in the country's economy.