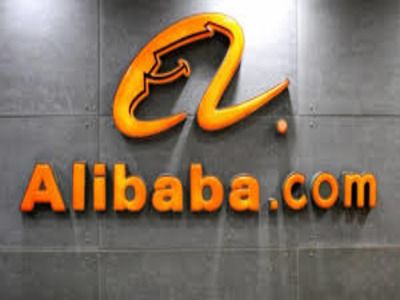 FinancesStock marketWholesale of non-motor vehiclesRetail
OREANDA-NEWS. The capitalization of Internet giant Alibaba Group exceeded $ 500 billion, which brought it to first place in Asia in this indicator. This was announced on Thursday by the Nikkei newspaper.

Analysts of the publication note that the upward trend in the value of shares of technology companies in the Asian region will continue next year. Alibaba's market value for the year amounted to $ 570 billion, which is 60% higher than the same indicator a year earlier. While Amazon has an increase in market capitalization over the past year amounted to 20%.

In the world ranking, the Alibaba Group is in seventh place - one line lower than Facebook with a capitalization of $ 588 billion. This year, the Alibaba Group held a secondary listing on the Hong Kong Stock Exchange, during which it raised $ 12.3 billion.