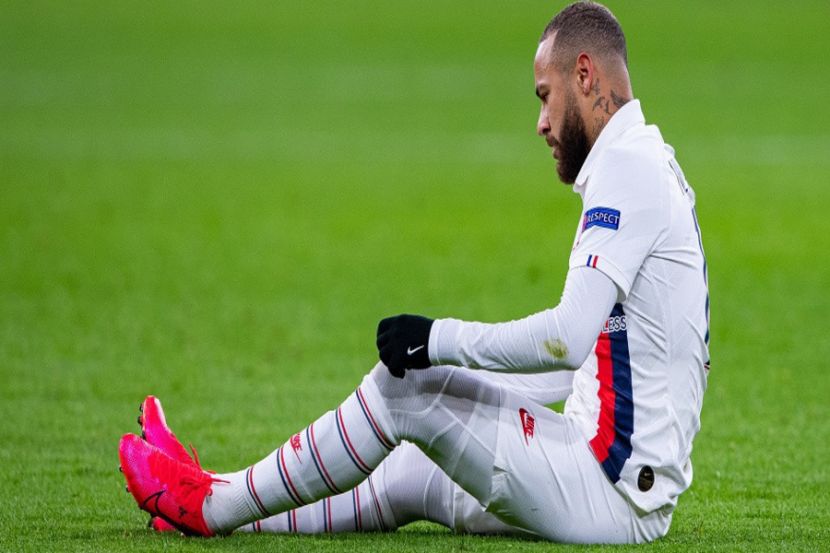 FinancesSportFinance accounting and auditInternet media
OREANDA-NEWS. The leadership of the French club PSG has offered its Brazilian striker Neymar a new contract, under which he will receive € 100 million only for signing the agreement. The forward refused the offer, as he hopes to return to Barcelona in the next transfer window, writes Mundo Deportivo.

The publication states that the 28-year-old Neymar agrees to receive 50% less in Barcelona than now in PSG. Earlier, the Catalan radio network Catalunya Radio reported that the Brazilian’s transfer to Barcelona is at risk of collapse due to the financial crisis caused by the coronavirus pandemic. PSG wants to help out for Neymar at least € 170 million, the Catalan club estimates this amount as unbearable.

Neymar’s transfer from Barcelona to PSG in 2017 remains the most expensive transition in the history of football - Parisians paid € 222 million.
Source: OREANDA-NEWS
Материалы по теме: