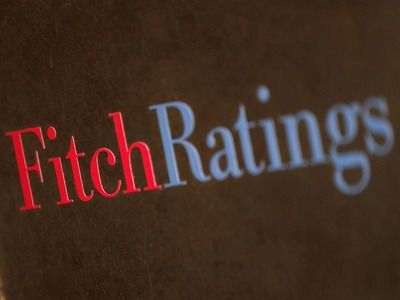 Media: Russia Is More Resistant to Falling Oil Prices Than in 2014-2015

FinancesInternet mediaBank loans and ratingsState finance
OREANDA-NEWS. Russia is more resistant to external shocks associated with falling oil prices than in 2014-2015, when Brent fell sharply from more than $ 100 to $ 36 per barrel, according to a review by the international rating agency Fitch.

"Reforms carried out in Russia over the past five years have made the country's position more resilient to lower oil prices and shocks due to coronavirus than in the period 2014-2015", analysts said. They note the response of the Russian authorities to the previous collapse in oil prices, which supported macroeconomic stability and created the opportunity to respond to subsequent crises.

In particular, a decrease in the country's foreign debt and foreign currency debt maintains the flexibility of the exchange rate and, therefore, Russia's ability to withstand external shocks (the ruble has fallen 7% against the dollar since March 7).