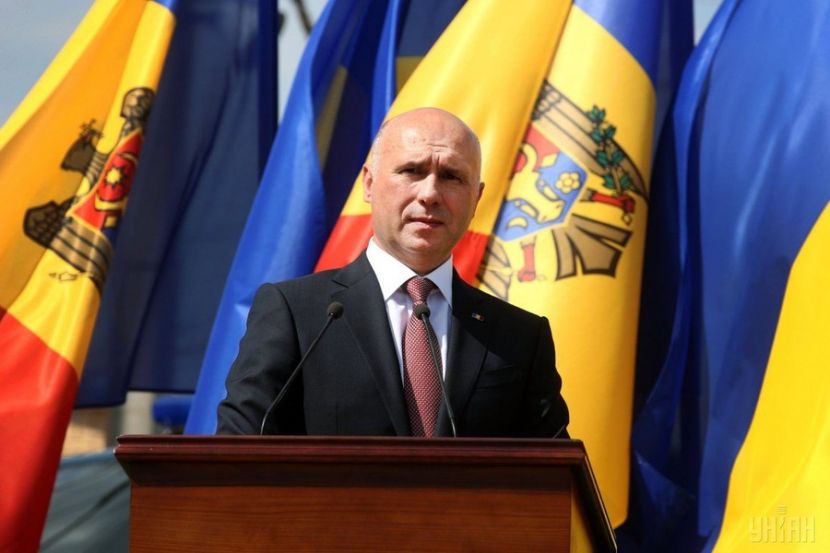 FinancesMinistries and departmentsFinancial intermediationState finance
OREANDA-NEWS. Moldovan Prime Minister Ion Kiku called the opposition’s political gamble an attempt to block a Russian loan in the amount of € 200 million. During a briefing on Monday, he said that in this case the republic would have to significantly reduce costs.

"If this loan agreement is canceled, the government will be forced to cut the budget by 4 billion lei (approximately € 200 million). Those who started this political adventure will be responsible for this", said Kiku.

The Constitutional Court of Moldova will consider the legality of the loan agreement on May 7. At this meeting, three appeals will be discussed at once, which were sent to the court by representatives of pro-European opposition parties. They believe that the agreement with the Russian Federation violates the Constitution of Moldova and is contrary to national interests.

Russia agreed to provide Moldova with a loan at the request of President of the Republic Igor Dodon. The agreement on its provision was approved by the government and ratified by the Parliament of Moldova. According to the document, it is planned to transfer € 200 million to the republic in two tranches of € 100 million each. The first tranche - no later than 30 calendar days from the date the agreement comes into force, the second - no later than October 31, 2020. Money was provided for budget support for 10 years at 2% per annum.
Source: OREANDA-NEWS
Материалы по теме: