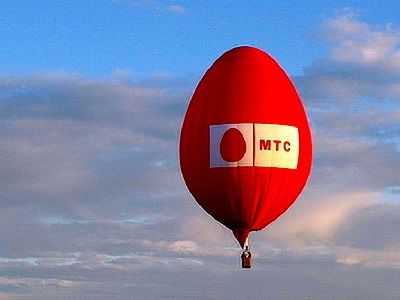 OREANDA-NEWS MTS company invests in the development of infrastructure and digitalization of the Orenburg region more than billion rubles until 2020. The corresponding cooperation agreement was signed by Yuri Berg - the Governor of the region - and Alexey Kornya - the President of MTS.

According to this information, the priority areas of cooperation will be the development of innovative technologies and services related to the digitalization of the economy, industry and social sphere of the region, as well as the development of communication infrastructure in the region.

"For Orenburg region, the availability of mobile communication, especially in remote areas, is a criterion of the quality of people life, and often a question of their safety. Special attention is paid to the development of communication technologies and wireless communication in cooperation with mobile operators.

During last five years, mobile coverage in the region has increased from 75% to 90%. MTS company develops mobile and fiber-optic services, upgrades equipment. At the request of the regional government, three new base stations were launched in 2017, which provided communication to eight small villages.

“The agreement will be an incentive to continue this work," quoted the press service of Berg.

Kornya sure, that MTS is ready to implement digital solutions in the real life of the region.

"Digitalization is a new engine progress, as it is technologies that provide economic development, increase in labor productivity, access to medicine, education and other basic spheres that determine the quality of life of a modern person," said in the press service of the MTS President.

Earlier, in May, MTS plans to invest 3.5 billion rubles in 2018-2020 for the development of communications infrastructure and digitalization of the economy of the Rostov region.

Innovative technologies related to the digitalization of the regional economy and its social sphere, as well as the infrastructure of settlements will become a priority direction of Rostov development.