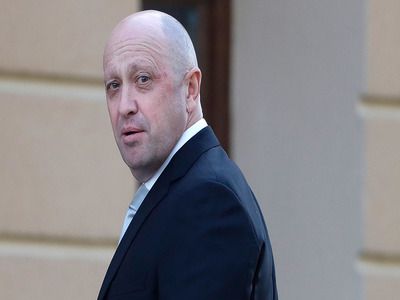 FinancesJusticeState financeInternational activities
OREANDA-NEWS. Concord company of businessman Yevgeny Prigozhin is preparing a lawsuit against the US authorities, accusing them of illegal prosecution and sanctions, the amount of the claim is $ 50 billion. This is stated in the statement of the businessman, published by the press service of the company.

The businessman’s statement followed the US Department of Justice asking the court to drop charges against Russian companies Concord Management and Consulting and Concord Catering, which Washington accused of interfering in elections in the United States. The reason was that, according to the prosecution, in the course of further proceedings the means, methods and sources of information that US law enforcement agencies use in their work could be disclosed. At the same time, the prosecutor considered that the continuation of the lawsuit against companies not located in the United States would serve “neither the interests of justice, nor national security”.

Prigozhin and 12 other Russians are charged with illegally interfering in the political process in the United States during the 2016 presidential campaign.
Source: OREANDA-NEWS
Другие новости: