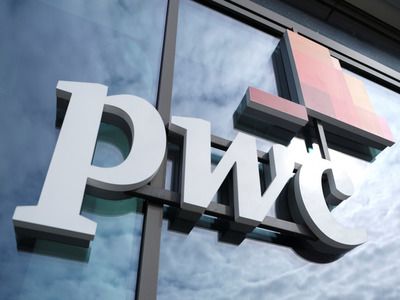 State financeFinancesBank loans and ratingsInternational activities
OREANDA-NEWS. In 2020, the global economy expects a slobalization - a slowdown in growth. This is stated in the forecast of the consulting agency PwC. According to experts, this year the world economy will grow by 3.4% at purchasing power parity. Moreover, in the XXI century, the average annual value of this indicator was 3.8%. Against the backdrop of a slowdown in growth and continuing tensions in world trade, “difficulties for global supply chains and further economic integration around the world” will appear, said PwC.

Experts call the service sector the “source of optimism” for world trade: this year, the export of services in the world is expected to reach $ 7 trillion while retaining the leadership of the United States and Great Britain.

“We must clearly understand that there is a global slowdown in economic growth, which is characterized by continued integration and economic development, but at a slower pace, below average”, said PwC senior economist Barret Kupelyan.

PwC also forecasts widespread job growth with "uneven distribution". It's expected that the G7 countries will increase the number of jobs by 2 million, and, according to the forecast of the International Labor Organization (UN structure), another seven million vacancies will appear in the seven largest countries with developing economies, including China and Russia.
Source: OREANDA-NEWS
Подписывайтесь на наши группы: Instagram | VK | Facebook | Twitter
Материалы по теме: