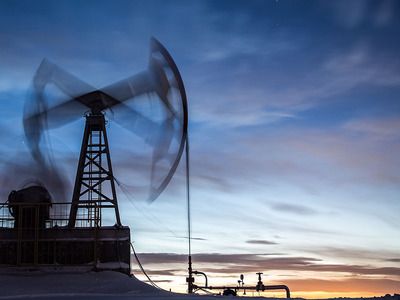 FinancesOilState financeInternational activities
OREANDA-NEWS. The Russian side suggested that Belarus reduce premiums on oil prices by about $ 2 per tonne each year, that is, in proportion to a reduction in export duties. This was stated by Russian Minister of Energy Alexander Novak, the Russian media reported in the press service of the department.

“An approach is proposed that takes into account the reduction in export duties. This will partially offset the effect of the reduction in export duties”, Novak said, adding that Minsk is already aware of this. On Friday, February 21, President of Belarus Alexander Lukashenko spoke about the "unexpected proposal" of Russian leader Vladimir Putin for oil. According to him, Putin proposed to pay compensation to Minsk in the amount of up to $ 300 million for losses that Minsk suffered due to a tax maneuver.

In autumn, the Ministry of Finance of Belarus estimated losses at $ 400 million. “$ 800 million, taking into account losses in 2019. This is total for the economy - $ 400 million each in 2019 and 2020”, the department said. Lukashenko said earlier that if Minsk does not receive compensation for the tax maneuver, Russia will lose its ally in the western direction.
Source: OREANDA-NEWS
Материалы по теме:

Germany Approved the Creation of a Multibillion-Dollar Joint Fund of the European Union to Combat the CoronavirusOreanda.ru | 26.03.2021 14:09:28