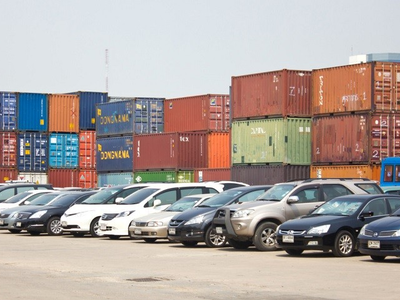 FinancesTransportCar and truck transport
OREANDA-NEWS Starting September 1 of this year, in Russia, as part of agreements with the World Trade Organization import duties on imported cars will be reduced.

Now duties on new foreign cars make up 17% of the declared value. At the same time, for used ones - 22%. From September 1, these figures will amount to 15% and 17%, respectively.

It is noted that the reduction in the rate per 1 cm of cubic engine capacity will be small - an average of 2% for new cars and 5% for used cars. In monetary terms, the average price reduction will be 0.05 euros per 1 cubic meter for new cars and 0.06 euros for used vehicles.