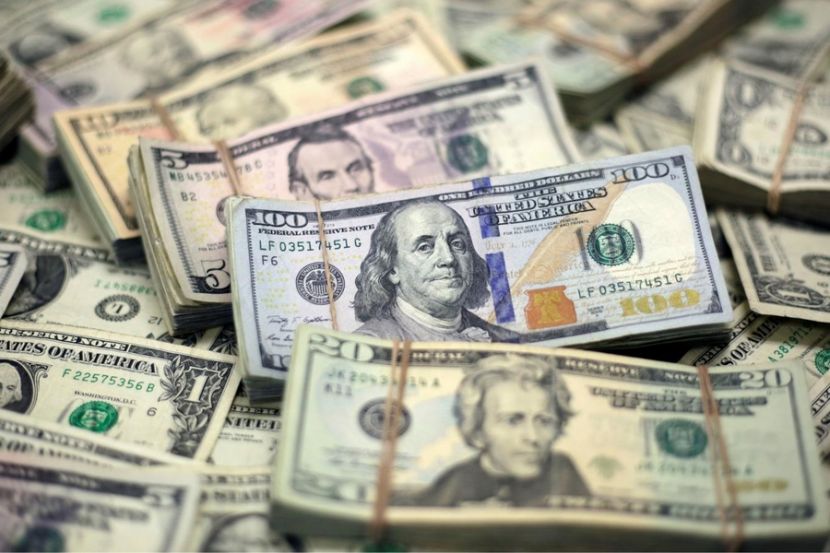 Russian Billionaires Have Lost Over $30 Billion Since January

It is reported that Novatek's co-owner Leonid Mikhelson and Gennady Timchenko (shareholder in Novatek and Sibur) lost the most.

The index was calculated via the value of shares of companies in which billionaires hold stakes. Some of them were calculated on the ratio of capitalization to EBITDA or share price to profit. In total 500 richest people of the world were included in the list, 24 of them were Russian citizens.

The capitalization of one of the main owners of Nornickel, Vladimir Potanin, has increased by $317 million since the beginning of the year — to 28.4 billion. He remains the richest Russian on the BBI list. The second place is occupied by co-owner of Novatek Leonid Mikhelson, who, however, has lost $5.74 billion since the beginning of the year (capital decreased to $18.8 billion).

Vladimir Lisin, NLMK's main beneficiary, is in third place in the first five months of the year: his revenues has dropped by $3.11 billion (to $18.3 billion). Alexei Mordashov, the main owner of Severstal, took fourth place: he lost $2.45 billion (up to $17.5 billion). The fifth place is occupied by the co-owner of Lukoil, Vagit Alekperov — minus $4.79 billion (up to $17.5 billion) since January.
Source: OREANDA-NEWS
Поделиться в соцсетях:
Подписаться на наши группы: Instagram | VK | Facebook | Twitter
Rate this article: