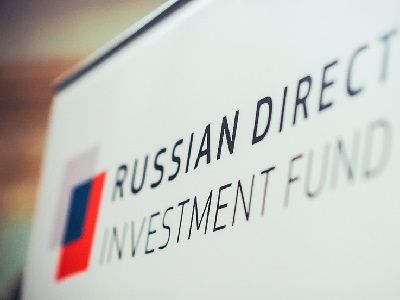 The decision was made at the Future Investment Initiative Forum in Riyadh. After the contribution of the Saudis under the RCIF will be $2.5 billion.

"Three leading sovereign funds unite their efforts for joint implementation of investment projects. This scheme will not only bring together the expertise of investors in Europe, Asia and the middle East, but will also allow portfolio companies of the Fund to receive support in several key markets," said the head of RDIF Kirill Dmitriev. He also said that the Fund will be renamed the Russian-Chinese-Saudi Fund.

RCIF was established in June 2012. Its activities are aimed at the development of bilateral economic, trade and investment relations between Russia and China.

Dmitriev is also a member of the Board of Directors of Russian Railways. He said that "Russian Railways" will soon submit an application for the construction of Railways in Saudi Arabia.

Future Investment Initiative is an annual forum initiated by the crown Prince of Saudi Arabia Mohammed bin Salman al Saud. This year it is held in Riyadh for the second time, the media call it "Davos in the desert".

RDIF actively cooperates with Saudi Arabia. In particular, investments in a number of Russian projects, including oil and gas, are planned together with the sovereign Fund. Russia and Saudi Arabia also participate in the OPEC+ agreement.