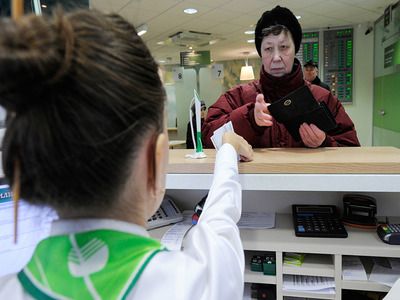 FinancesBanksPublic order and securitySoftware engineering
OREANDA-NEWS. Sberbank checks information on databases for sale on darknet with data from tens of thousands of customers, the Russian press service told the Russian. According to the bank, we are talking about information that has previously been put on the black market and is not new.

“Every day, dozens of messages appear on the Web with an offer to sell customer databases of various banks and companies. We are checking the information referred to in the publication”, the Russian media reported. The press service emphasized that they didn"t consider Sberbank to be the source of the leak. Later, the press service of the bank denied information about a new data leak. “The publications deal with information from 2015-2016, the leak of which the bank also had nothing to do with it”, Sberbank said.

The fact that two databases with personal information of Sberbank customers appeared on the shadow market, Izvestia reported earlier. Their sellers claim that they contain 20 thousand and 100 thousand records. In October 2019, Sberbank acknowledged the leak of data from credit card accounts of 5 thousand customers. The Bank found that one of the bank employees who had access to information was involved in this.
Source: OREANDA-NEWS
Материалы по теме: