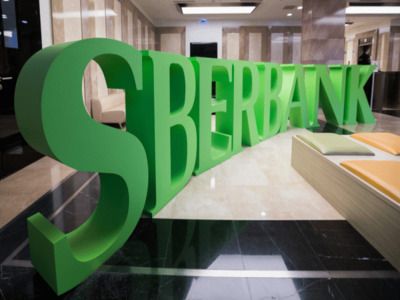 FinancesBanksFinance accounting and auditState finance
OREANDA-NEWS. Sberbank will allocate a record 361.4 billion rubles for dividends for 2018. The recommendation was made by the supervisory board of the bank, the head of the credit organization German Gref told reporters.

Payments that shareholders of the bank will still have to approve at the annual meeting will be a record. They are 1.3 times higher than dividend payments for 2017. “These are the highest dividends in total volume in the history of Russian companies. I hope this is the surprise that investors have been waiting for, ”Gref said.

Based on one share payment will be 16 rubles. per share, which at current quotes corresponds to dividend yield of more than 6% per annum for ordinary shares, 7% for preferred ones. About dividend plans of Sberbank, citing sources last week, was reported by Bloomberg, the specified amount of payments was slightly less than the announced amount - 358 billion rubles.

The dividend policy of Sberbank implies that from 2017 to 2020 the bank will gradually increase the amount of payments from 36.2 to 50% of net profit under IFRS. Since the state represented by the Central Bank owns 50% plus one share of Sberbank, the treasury may receive about 180 billion rubles. in the form of dividends. In September, it became known from the draft state budget for 2019 that the Ministry of Finance plans to receive about 209 billion rubles from Sberbank in the form of dividends.

The decision of the Supervisory Board of Sberbank to pay 16 rubles. The dividend is, on the one hand, an expected, but still positive, moment for the company's shares. Dividend yield on ordinary shares was the highest in history, if we correlate the payments with the current price value of the shares. Sberbank has never been a dividend history for investors, but with sustained profit growth and a more generous distribution, it is now becoming a dividend chip as well.